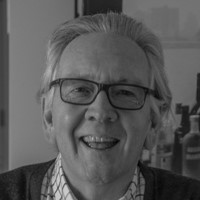 George joined Cheval Residences in 2004 as group general manager and became director in 2005. With over 35 years of experience in the hospitality industry, previous roles have included 12 years as the general manager of the London Metropole Hotel (then part of the LonRho group), which was at the time the biggest conference facility in the UK. When the hotel was sold to Hilton Hotels & Resorts and became the Hilton London Metropole Hotel in the late 90s, as the general manager, George overviewed a second phase of expansion which transformed the hotel into one of Europe's largest conference hotels with a capacity of up to 3,000 people.

He retired in March this year.